News
You are here: Home1 / News2 / News3 / How Intelligent Equipment is Changing the Mining Industry 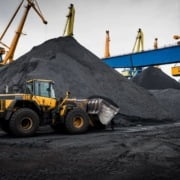 The mining industry is a global sector in which every product used plays an important role. Efficiency is one of the main drivers of the industry since most productions rely on converting materials into different forms. With advancements in technology, mining equipment has come a long way in terms of speed, performance, and durability to help minimise downtime and encourage profitable operations.

The influence of artificial intelligence (AI) can now be found in the majority of the products and services used in mining. From enhanced cloud computing to improved machine-to-machine communications, the mining industry is moving towards a more intelligent approach in harvesting valuable resources.

In this article, we’ll be discussing how intelligent equipment is reshaping the mining industry and what are the benefits of AI in mining operations.

Conventional mining equipment is getting smarter

The equipment used for grinding, crushing, and mineral processing are becoming smarter by the day which helps yield incredible efficiency in terms of a production standpoint. With the increasing requirements for market demand and environmental protection, conventional mining equipment needs to learn how to adapt.

Sand-making equipment is also constantly being improved to meet stricter requirements on material size and environmental conservation. Modern sand making machines have a plastic function with less dust and lower noise during operation. This greatly improves the working efficiency and utilisation of available resources.

Driverless trucks are being developed at record speed

Australia is responsible for developing 60% of mining software across the globe, with its mining equipment & technology industries estimated to be worth 90 billion AUD ($67.6 billion dollars). With Rio Tinto actively introducing new advancements in automation, the Anglo-Australian mining company has deployed the world’s largest fleet of driverless trucks in the Pilbara iron ore belt. Rio Tinto has also used 1,700 km of tracks to connect four docks and ports together.

Rio Tinto also monitors, manages, and adjusts its system through their Perth operations centre whilst preparing for another 45 driverless trucks in a few years. The goal is to improve efficiency, employee safety, and productivity by deploying automated vehicles that are smarter and more reliable than ever before.

Speaking of the autonomous trucks, the vehicles are developed by Volvo in collaboration with Saab, a Swedish aerospace company that helps develop autonomous technology. The Volvo trucks look just like a regular truck, with a cabin that can fit a driver for manual operation. By utilising the sensors and GPS fitted to the truck, the automated vehicle can drive safely to the scheduled destination. 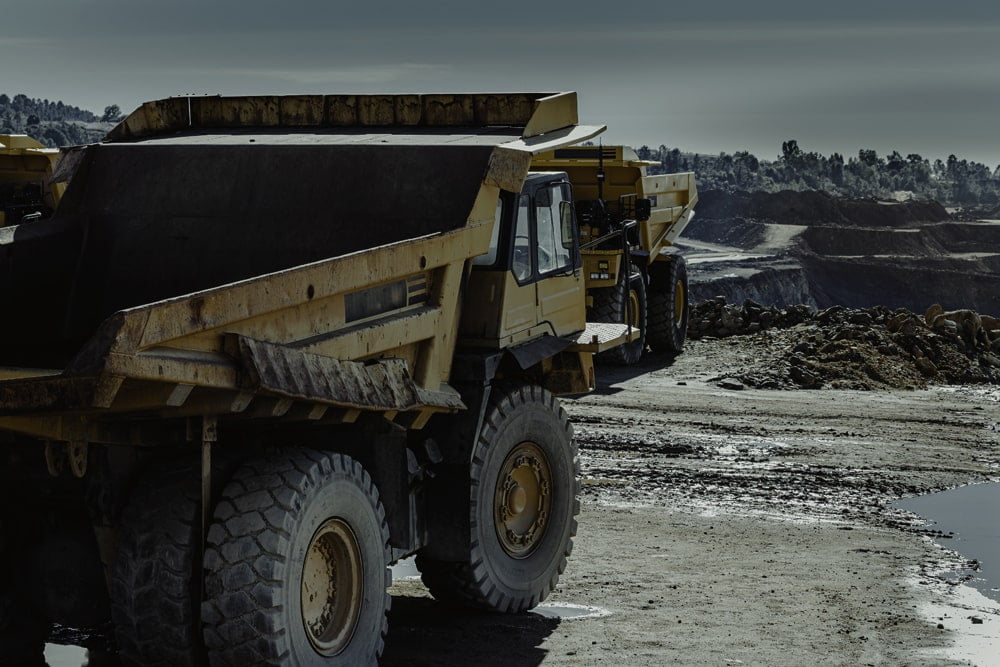 Ran Krauss, founder and CEO of Airobotics, says that they’ve been developing a drone behind the scenes that are packed with technological features and advancements. “We’ve been going invisible for the last few years because we don’t think it’s appropriate to talk about it if the work isn’t done,” Krauss said.

Now that the Airobotics drone has been developed, the UAV operates on an independent base and can perform a variety of programmed tasks automatically such as checking on equipment, detecting security vulnerabilities, and guiding explorers towards new investigations. The drone is capable of analysing and collecting data before landing on the base station automatically.

Krauss says that Airobotics is the first company to introduce integrated driverless systems to industrial companies. By next quarter, Airobotics will open an office in Australia and target mining, gas, and oil companies. Such companies can utilise drones to check up on pipelines and fly high to inspect equipment failures without risking worker safety.

While some of the largest mining companies have introduced drones in the past, they are nowhere near as advanced and developed as the ones Airobotics has come up with. This is because the priority for these companies is to improve efficiency while cutting down on costs, two objectives that can hinder the development of hi-tech UAVs.

Mining companies are always looking for new ways to reduce costs without compromising on the quality of work. The Escondida mine is one of the world’s largest copper mines wherein BHP tested new sensors that can determine whether a rock that’s scooped up is valuable or not. BHP is also preparing to install automatic drill bits throughout Australia’s iron ore mines after finding out that it’s more productive than robotic mining and is more cost-effective in terms of maintenance.

Other mining companies have fitted their drones with zoom lenses and infrared sensors that send alert notifications when a group of people or equipment are gathered at the blast site in the Goonyella Riverside mine. Considering the mine is 22.5 kilometres long and 9.6 kilometres wide, using drones outfitted with sensors are more cost-efficient than sending a car or plane to gather information.