News
You are here: Home1 / News2 / News3 / The Four Primary Methods of Mining 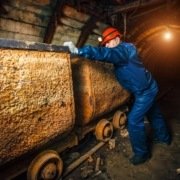 There are four main methods of mining: underground, surface, placer and in-situ. The type of mining method used depends on the kind of resource that is being targeted for extraction, the deposit’s location below or on the Earth’s surface and the capacity of each method to profitably extract the resource. Each mining method also has varying degrees of safety and impacts on the surrounding environment, both of which are concerns for legitimate mining operations.

Each of the four mining methods is explained below.

Relatively costly and frequently used to get to deeper deposits, underground mining involves digging down into the earth and creating tunnels and shafts that reach the deposits of resources. Ore and other resources can then be brought up to the surface for processing, while waste rock can be removed for disposal.

There are various types of underground mining that are categorized based on the kind of shafts used, the technique of extraction and the process used to get to a deposit. For instance, drift mining involves the use of horizontal tunnels, while slope mining uses diagonal shafts to access deposits.

The type of underground mining technique used is typically based on the geology of the area, especially the amount of ground support needed to make mining safe. 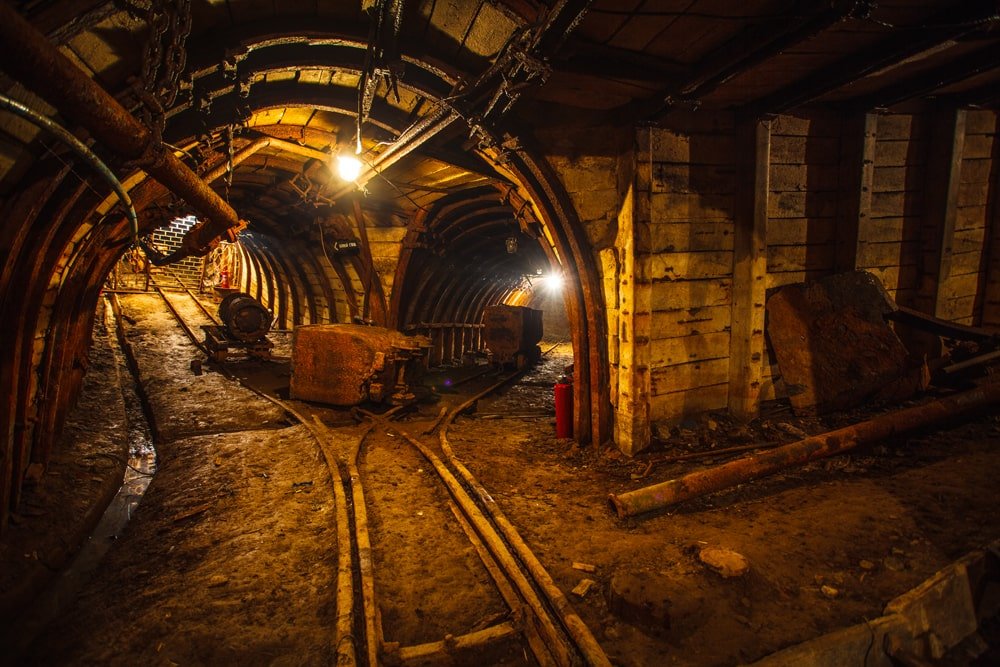 Surface mining involves removal of plant life, soil and potentially bedrock to be able to access resource deposits. It is normally used for fairly shallow, non-precious deposits. The two foremost kinds of surface mining are open-pit mining and strip mining.

Open-pit mining involves digging out rocks to form an open pit or borrow pit, from which resources are then extracted. An open-pit mine generally has stepped sides to minimize the risks associated with collapse and a large ramp for mining equipment. Some kind of water management system is generally necessary to keep an active mine from turning into a lake. Open-pit mines are typically worked until either the mineral deposit is depleted, or various factors make the mine non-profitable. When this occurs, the open pit is often modified to become a landfill for solid wastes.

Strip mining is mostly used to extract shallow, “bedded” deposits, where a mineral layer is covered by a layer of soft topsoil and weathered rocks. The relatively soft top layer of earth is stripped by either a dragline or industrial shovel to uncover a deposit.

Normally formed by weathering via water and/or wind action, placers are unconsolidated deposits of resources. Placer mining is generally done in riverbeds, sands or other sedimentary environments and involves sifting valuable materials from sediments. Famously, “panning for gold” can be part of the placer mining process. In placer operations, the extracted sedimentary material is rinsed and sluiced to pull out the desired minerals.

In addition to gold, gemstones, platinum, tin and other materials can be extracted via place mining. At least 50 per cent the world’s titanium comes from this type of mining operation.

Also referred to as solution mining, in-situ mining does not involve removing intact ore from beneath the earth’s surface. Instead, it involves pumping chemicals underground to dissolve resource-containing ore and then pumping what is known as the “pregnant solution” back up to the surface, where it can be processed to recover minerals. This technique is mainly used in uranium mining.

This technique causes very little disturbance to the surface and does not produce large amounts of waste rock. To use this technique, the ore body must be permeable to the extraction liquids, and it must be possible to complete the process without the significant risk of contaminating nearby groundwater.