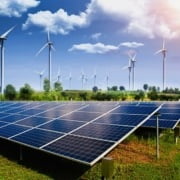 For the longest time, the mining industry has relied heavily on fossil fuels to meet its growing energy demands. But as the commodity prices tighten and the fuel prices increase, the mining sector is faced with a new challenge of searching for alternative energy sources. 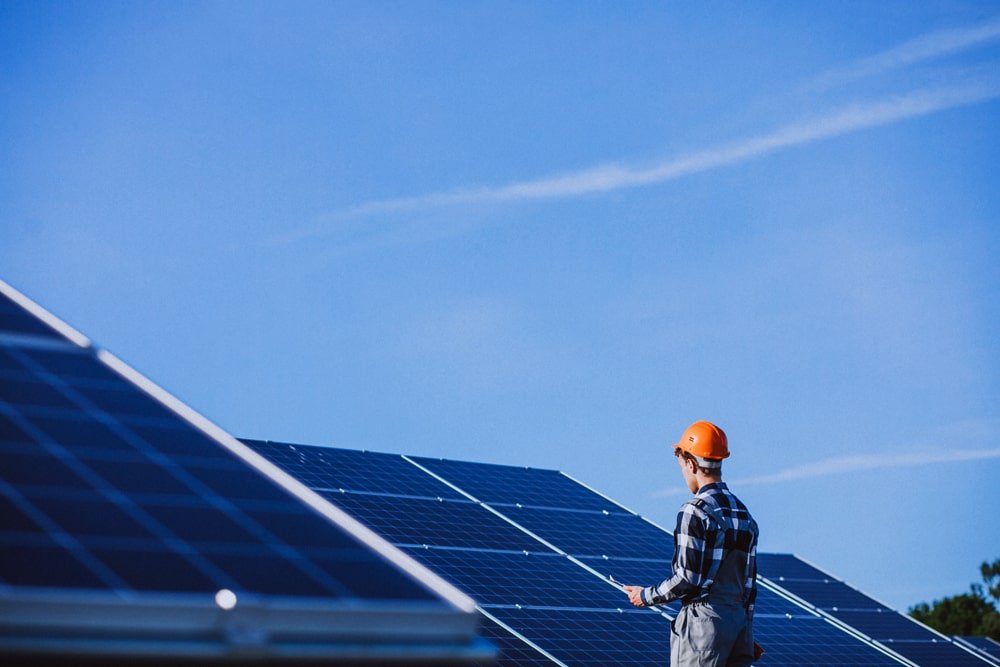 1. Solar energy helps lower environmental risks
Mining companies are switching to solar energy in hopes of reducing environmental risks such as water pollution, nuclear waste, nitrogen oxides, and the like. Solar energy harnesses the sun’s radiation to create concentrated solar power (CSP) and photovoltaic power (PV) to power up mining operations. Considering that these power sources are among the most sustainable out there, mining companies don’t have to worry about sustainability and availability.

2. Wind energy powers up grids
One of the most common ways to generate electricity is to use wind energy to convert kinetic energy into a mechanical power source. According to the World Wind Energy Association, the total capacity of wind turbines built in 2018 reached 597 gigawatts (GW), hinting that wind energy is becoming a major pillar of power supply throughout the world.

Wind is also driven by direct sunlight which is used to lessen greenhouse gas emissions in mines. The energy produced is then harnessed and sends power to the grids to execute several different mining activities.

3. Cutting edge technology seen in water conservation
Water is a critical resource for mining uranium, natural gas, and oil, but the bad news is that extracting fuel from mine sites generates toxic wastewater. Thankfully, more water treatment technologies have been creeping up and reprocessing nuclear plants with these technologies make it safer for the environment. Beyond the tie-up between water and energy, how we’ll face the growing demands of the mining sector will rely on the methods we use in conserving our resources and limiting the production of toxic wastes.

4. Powering mine sites and operations with renewable energy
Renewable energy sources have enabled mining companies to think of ingenious ways of generating electricity. The use of renewable energy has a wide variety of applications such as powering:

Renewable energies help support millions of communities around the world and enabling mining companies to operate in harmony with the natural environment. As more and more mining corporations use greener energy resources, the mining sector as a whole can create smarter policies, invest in eco-friendly solutions, and support further research to fuel the cause of sustainable energy.

Back on May 1 of 2019, Anglo-Australian multinational Rio Tinto announced its intention to reduce its carbon emissions coming from its Kennecott mine by purchasing renewable energy certificates and shutting down its coal plant permanently. The mine’s electricity needs will now be powered by 1.5 million megawatt-hours (MWh) of renewable energy certificates supplied by energy company Rocky Mountain Power.

“Rio Tinto is committed to playing a part in the transition to a low-carbon economy,” said Rio Tinto CEO Jean-Sebastien Jacques in a statement. “This move will significantly reduce emissions associated with our operations in Kennecott and allow us to offer customers copper, gold and silver with a reduced carbon footprint.

“The materials we produce, from infinitely recyclable aluminium and copper used in electrification to borates used in energy-efficient building materials and our higher-grade iron ore product, all play a part in this transition to a low-carbon economy. Rio Tinto will continue to work with partners and customers to develop new sustainable solutions”.

Gold Fields, a South African mining company, announced their plans on operating its Agnew gold mine located in Western Australia (WA) using renewable energy sources only. The project has received support from the Australian Government with the Australian Renewable Energy Agency (ARENA) contributing a recoupable AUD13.5m to construct the microgrid. Construction has already begun for the project to which the microgrid will be owned and operated by EDL which is a global producer of renewable energy.

“At Agnew we will be using instrumentation to detect approaching cloud cover for solar and, potentially in the future, detect changes in wind velocity,” Gold Fields Australia Executive Vice-President Stuart Mathews said. “Based on this data, the gas power station will have forward-looking systems in place to schedule gas generators in response to forecast changes in the renewable energy supply.”

As mining companies learn more about the affordable costs of renewable energy, wind and solar are set to become the new trend in powering mining operations for the next decade. For any additional information do not hesitate to get in touch with us at Oreflow who are mining equipment suppliers for more information.