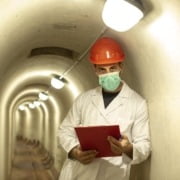 You’ve seen it on television and in the newspapers — millions of Australians losing their jobs in the retail and service industries. The effects of the COVID-19 pandemic are rampant and while it generated attention-grabbing headlines around the world, it crept unnoticed in the mining sector and forced explorers to shut down their operations. Sure, the number of employees affected is significantly less compared to those of retail chains, but the disruption came at an untimely moment where Australia is relying heavily on its resources sector to sustain the country’s growing needs of mined materials.

Resource company managers are facing a tough challenge of not only facing the consequences of the coronavirus but also ensuring the health and safety of their workers. The dangers of flying in and out of states, the proximity between miners while working, and the need to protect indigenous Australians have made it a difficult endeavour to sustain operations. 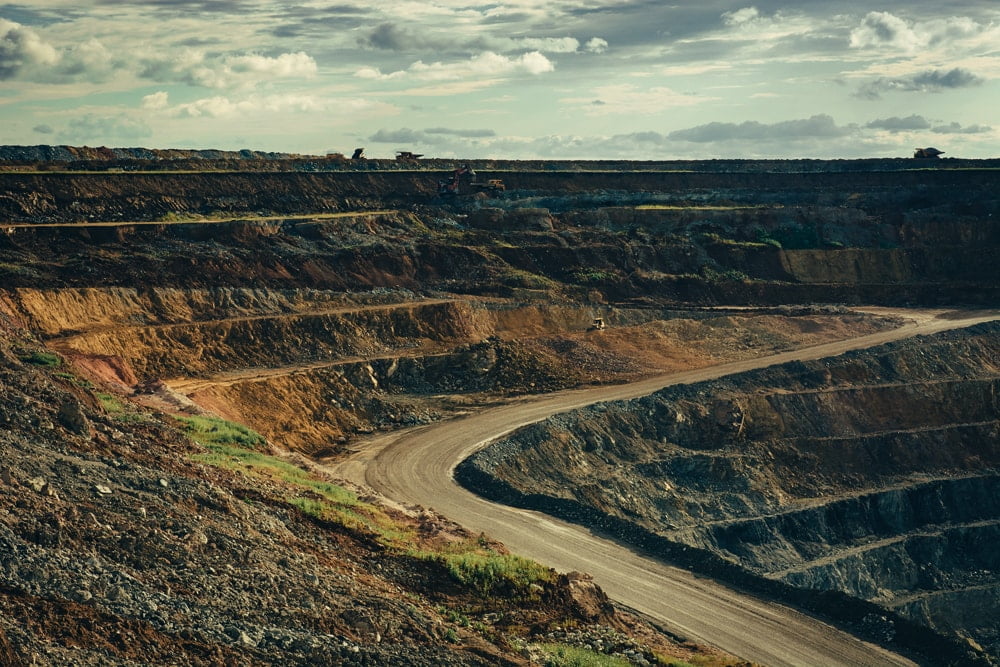 Daniel Thomas, managing director of Hammer Metals (ASX: HMX), explained the impact of the pandemic during an announcement he made on suspending drilling operations.

He said, “The impact of COVID-19 presents a unique challenge for the mining industry and in particular for junior explorers. The location and spread of our activities and workforce add complexity with attempting to maintain social distancing within a mobile team.” Furthermore, travel restrictions have made things even more difficult in maintaining operations.

Around 120,000 energy and mining workers are subjected to lockdown restrictions after several states and the Northern Territory have announced border controls. Mark McGowan, premier of Western Australia, is only allowing essential movement between the state’s regions. This means essential travel is limited between the regions of Kimberley, Gascoyne, Perth, Wheatbelt, Pilbara, Mid-West, South West, Peel, Great Southern, and Goldfields-Esperance.

Back in March 25, Northern Minerals Limited (ASX: NTU) announced that they’ve suspended operations at their Brown Range Project. The announcement came after the company felt that the travel restrictions have proven difficult to move workers efficiently to and from Brown’s Range in East Kimberly, WA.

Another factor that weighed heavily in the suspension of operations is the WA government’s directives in protecting the indigenous Australians, many of which are situated in the region of Kimberly. The company explained, “We have a close relationship with the residents of Broome, Halls Creek and Ringer Soak and our continued operation and movements of goods and personnel through these communities poses too high a risk.”

Early reports back in March have revealed that several mineworkers in central Queensland have boycotted their shifts after tens of thousands of FIFO workers (fly-in, fly-out) were moved through mine sites and work camps. While the borders of Queensland have remained closed, the state has placed an exemption for FIFO workers not just in the mining sector, but other industries as well. The concerns intensified after a miner reported that thousands of workers were coming in from Brisbane, the Gold Coast, and Townsville and returning to those cities while testing positive for COVID-19.

Companies affected by the pandemic

Some of the companies that have called in sick and ceased operations are:

Warwick Grigor, financer and expert mining analyst at Far East Capital said that the majority of the mining companies are still willing to enter the market with for new equity despite being forced to deal with discounted rates. He said, “I have seen more than one email from financial groups telling their clients to get ready for what could be a great season for cheap placements,”

How Conveyor Skirting Can Improve Material Handling?
Scroll to top