News
You are here: Home1 / News2 / News3 / A Guide to Choosing a Mining Conveyor Belt 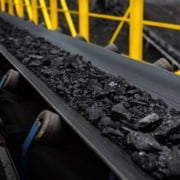 When it comes to powering a conveyor belt, there are plenty of components that aid in its operation such as idlers, winches, motors,  fluid couplings, bearings, couplings, scrapers, and gearboxes. But perhaps the most overlooked component involved in a conveyor setup is none other than the belt — the actual component that’s designed to transport the material from one location to another. In this article, we’ll be discussing the various types of conveyor belts and the factors one should consider when choosing a belt that fits their intended applications.

Composition of a conveyor belt

A conventional conveyor belt is made up of three layers. The top layer (cover) is where the material sits on during transportation. The middle layer (carcass) provides support to the belt and is usually made of metal or woven fabric. The bottom layer is simply a cover that completes the belt makeup.

Things to consider when choosing a mining conveyor belt

The two main considerations when choosing a mining conveyor belt are the material itself and where the material is going to be located. It goes without saying that conveyors transporting light materials in temperature-controlled environments aren’t going to have the same requirements as those transporting heavy products underground in mines and quarries.

This is why the application and the environment should be the leading considerations during belt selection. Much like how conveyor components need to be functioning well to maintain productivity, belt rips or tears can also impact overall conveyor operations and cause lapses in operations.

Apart from application and conveyor environment, here are a couple of key factors worth considering when deciding on a conveyor belt: 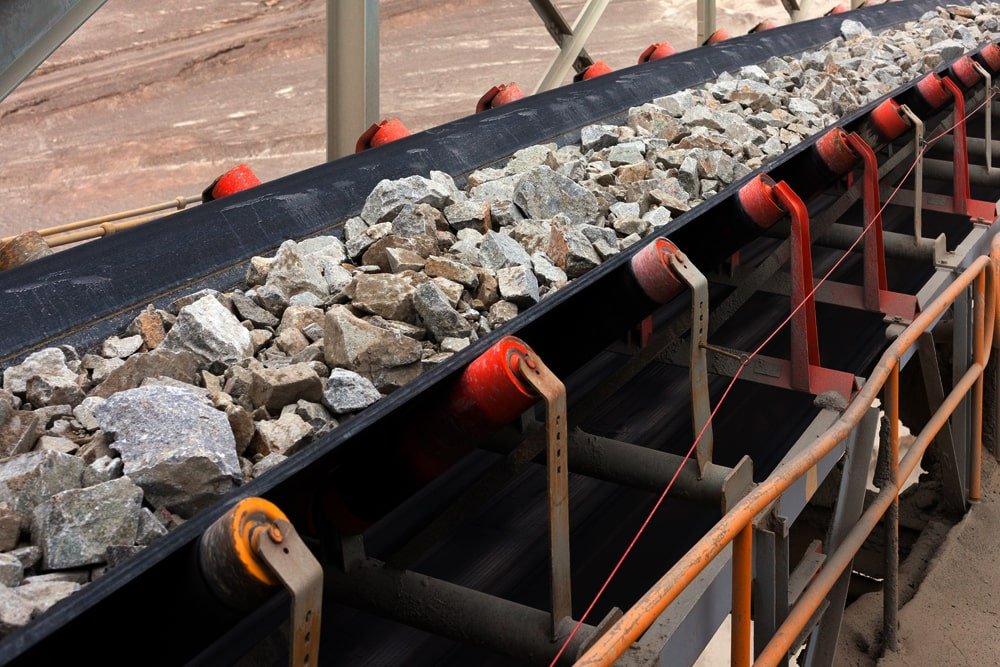 A lot goes into selecting a conveyor belt for mining applications and it’s imperative that you weigh each factor considerably when designing the system for your next project. A conveyor belt is a key piece of the puzzle and the right one will not only meet your productivity and profit goals, but also exceed them. When choosing a mining conveyor belt, take note of its composition along with its specific characteristics to ensure it fits with your intended applications.

What You Need to Know About Artisanal and Small-Scale Mining