News
You are here: Home1 / News2 / News3 / What You Need to Know About Artisanal and Small-Scale Mining 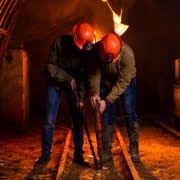 Over the past two decades, there’s been a significant increase in artisanal and small-scale (ASM) mining in many developing countries across the globe. The World Gold Council and its member companies have expressed continuous support in responsible mining and gold trading from legitimate sources, including ASM. When paired with sound governance, ASM can potentially deliver a wide range of social and economic benefits to the communities of developing nations.

In most cases, the nature of the orebody suggests that it may not be ideal for LSM or ASM activity. Despite that, it is important for host governments to consider the most optimal method of developing an orebody to support sustained social and economic development for the nations and the local communities

The social context and impact of ASM are vastly different compared to large-scale mining operations (LSM). LSM operates within a network of permits, inspections, and regulatory controls. They’re also subject to strict health, safety, social, environmental, and governance standards. Large-scale mining involves paying taxes and royalties to governments in exchange for the development of publicly-owned mineral resources. Some of the leading LSM operators also implement international standards such as cyanide management, conflict-sensitive business practices, and disclosure of payments to the government.

Furthermore, LSM typically requires significant capital investment in order to tackle some of the most geologically or metallurgically complex gold resources. LSM firms are also often required to deploy not only the resources, but also the financial and technical expertise and resources to develop a deposit for the benefit of the host country and its communities. 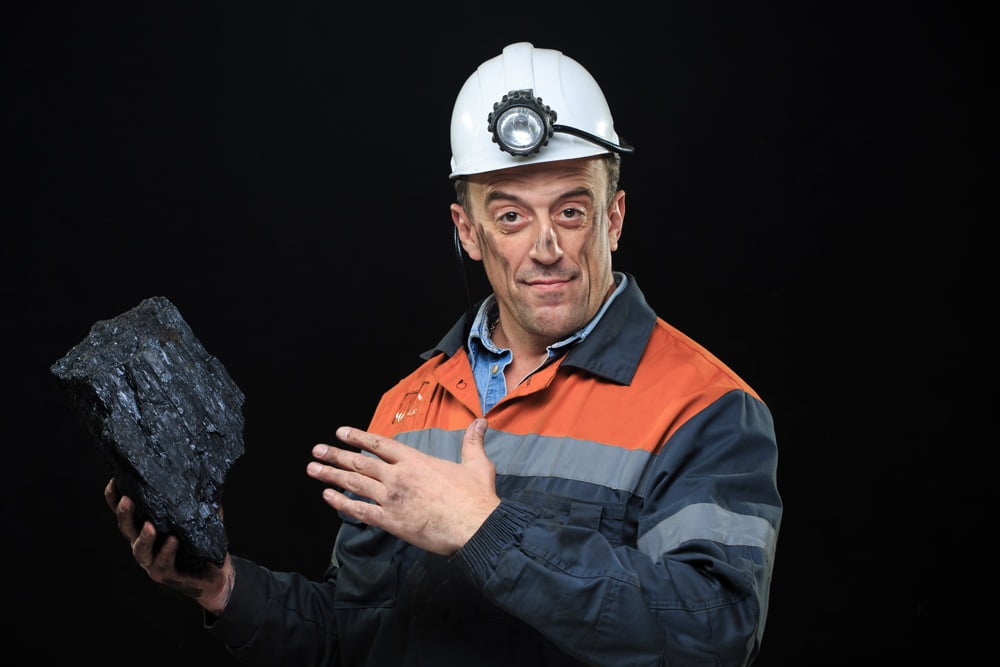 ASM is practiced in many forms and contexts and provides livelihoods for a significant population who may not have access to viable alternatives.  However, ASM is also often poorly policed by local authorities, either due to an absence of a regulatory framework, a lack of enforcement capacity or corruption. ASM is, as a result, often associated with social conflict, human and labour rights violations and environmental degradation. It commonly lacks adequate health and safety safeguards and there are often a high number of fatalities and injuries in the sector. Poor social and environmental practices often negatively impact local communities.

ASM mining often occurs in locations where there is no LSM presence. Where legitimate ASM activities and LSM occur in the same vicinity, there can be mutual benefit in working collaboratively towards more positive and sustainable outcomes and in seeking to avoid conflict.

Lack of livelihood opportunities in a region can lead to high levels of migration in to active ASM areas, and more so if a large mine, offering the potential for formal employment, is being built or operated nearby. Such an influx increases population density, pressure on water resources and food production and may cause social tension or conflict. Although these impacts are not directly attributable to the LSM operation, companies should work with local authorities and communities to minimise these pressures.

It is difficult for large-scale mining companies to consider co-existence models on their concessions, if the concession owner may then be held liable for environmental damage caused by ASM operators. LSM companies may also be deterred from a more proactive stance by concerns about potential liabilities and significant reputational damage arising from any association with unacceptable social and environmental practices. We urge national governments and other actors to create frameworks to address these concerns and to facilitate the engagement of large-scale mining as a partner in the improvement of the ASM sector.

The leading role of governments in formalising ASM and in improving social and environmental practices is of fundamental importance. We recognise, however, that where a host government provides such leadership other actors in civil society and business may have an important supporting role to play. Any such role for LSM companies will vary according to the local context. However, as part of their role in supporting dialogue and engagement, large scale gold mining companies may consider a number of options including:

A Guide to Choosing a Mining Conveyor Belt
Scroll to top